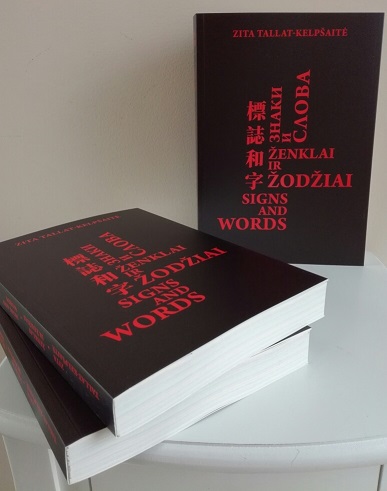 The publicist Zita Tallat-Kelpšaitė, who worked in Lithuanian shipping for many years and owned a seaman’s book, sailing on-board various trade and fishing vessels as a journalist, has been writing articles about the life and work of seafarers to the press, created television shows and published a story Sea, My Mother in 1991. 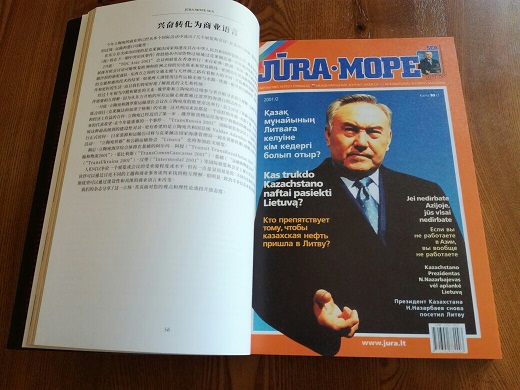 In more than a decade, the author has spent a total of more than two years sailing seas and oceans.

Zita Tallat-Kelpšaitė has revived Jūra maritime magazine, which used to be published in Klaipėda before the war. Since 1999, the magazine has been renamed into JŪRA MOPE SEA and published in Lithuanian, Russian and English languages. Later the three languages were supplemented with the fourth – Chinese.

The book features the forewords of the publisher of the magazine, written from 1999 to June 2019, in Lithuanian, English, Russian and Chinese languages. This is like a chronicle of the 20th anniversary of the Lithuanian maritime, transport and logistics strategy, development and implementation of transport and maritime business in the context of the world events.