Kazakhstan will build two logistics centers in the ports of Iran аor the export of domestic goods to the markets of the Persian Gulf countries. This became known at the meeting of the First Deputy Minister of Foreign Affairs of Kazakhstan Mukhtar Tleuberdi with the Minister of Transport and Urban Planning of Iran Mohammed Islami and Deputy Minister of Agricultural Jihad Iazdan Seif. 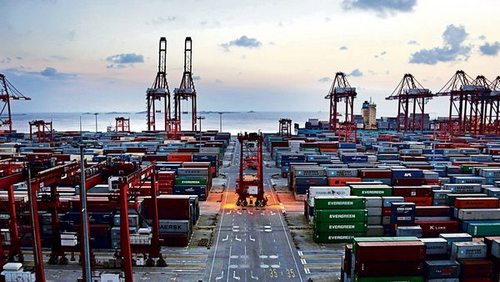 Iran will provide land for the construction of logistics centers in the ports of Bandar Abbas and Amirabad.

Kazakh-Iranian political consultations were held in the capital of Iran. The meetings were held within the framework of the implementation of the Five-year program of cooperation between the foreign affairs agencies of the two countries. The sides discussed the state and prospects of trade and economic cooperation, in particular, the development of transit transport potential, agricultural exports to Iran.