The number of flights between Kazakhstan and Tajikistan will increase from 18 to 32 per week this year, reports the Kazakh Ministry for Investment and Development’s Civil Aviation Committee press service 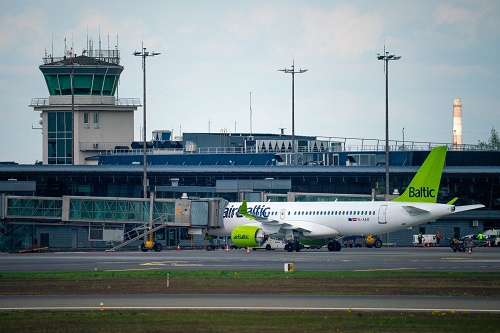 Air Astana is Kazakhstan’s flag carrier and operates scheduled domestic and international services on 64 routes from Almaty International Airport and Astana International Airport. SCAT Airlines, headquartered in Shymkent, caters to 33 destinations with a fleet size of 18 planes. Tajikistan’s Somon Air is the country’s first private airline headquartered in Dushanbe, while Tajik Air ceased operations in January as the world’s then eighth-oldest airline.

“To develop transit passenger traffic in Kazakhstan, the launch of direct flights between Kazakhstan and Tajikistan’s regional airports is being worked out,” a Civil Aviation Committee representative noted.

Kazakhstan will also expand its air services in the first half of the year by launching its first national low-cost airline Fly Arystan, said Kazakh Minister of Industry and Infrastructure Development Roman Sklyar at a March government meeting. Fly Arystan will operate similarly to low-cost airlines easyJet, Indigo, Cebu Pacific and AirAsia and, in its first year of operation, will transport up to one million passengers at prices that are twice as low as Air Astana flights. It will operate a fleet of Airbus A320 aircraft configured to an all-economy class of 180 seats.

Sklyar also noted that the Ministry of Industry and Infrastructure Development and Air Astana will begin the accreditation procedure for flights to the United States this year, with the intergovernmental agreement on Kazakh-U.S. air communication to be signed this month.