A number of international flights will be launched in Kazakhstan in 2018, the Civil Aviation Committee of the Kazakh Ministry of Investment and Development said in a message. 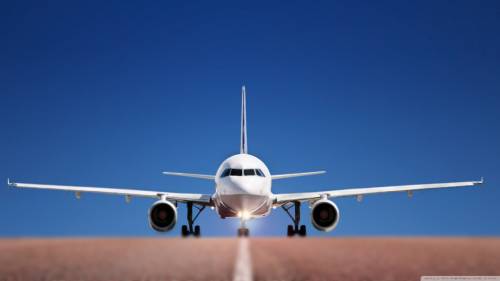 As noted, the growing competition between carriers is the main reason for the change of flights in Kazakhstan.

“In 2017, ten new international routes were opened, including by foreign carriers (Finn Air, LOT Polish Airlines, Wizz Air, Air China) in direction of Warsaw, Budapest, Helsinki, Beijing and Batumi as well as Kazakhstan airlines to destinations of Xi'an, Kiev, Minvody, Yerevan and Delhi. At the same time, 20 flights a week were added to the current flight in eleven destinations, that is to Bishkek, Istanbul, Beijing, London, Seoul, Novosibirsk, Ekaterinburg, Omsk, St. Petersburg, and Tashkent,” according to the message.

The committee also said that the change in KLM's flight program to Astana and Almaty lies in economic reasons and high competition from other carriers such as Aeroflot, UIA, Belavia, WizzAir, which, at high costs, makes the flight unprofitable at an average commercial load of 90 percent in the summer.

“According to the KLM airline, losses are generated starting from 2008 (for one season $1.6 million). A high level of competition in the European direction is due to the fact that 10 airlines are currently transporting passengers from Kazakhstan to Europe (Aeroflot, Russia, UIA, Belavia, LOT, WizzAir, Finnair, Lufthansa, Turkish Airlines and Air Astana). Also, the Air France / KLM group of companies experienced difficulties not only in Kazakhstan, but also in a number of other countries, in connection with which the airline optimized its network of routes (flights Amsterdam-Cairo, Amsterdam-Doha were canceled)," the message said.