Kazakhstan’s earnings on air transportation on the rise

The results of two months of 2019 show that the revenues of air transport enterprises in Kazakhstan rose by 21.2 percent and reached 49.7 billion tenge ($1.3 billion). 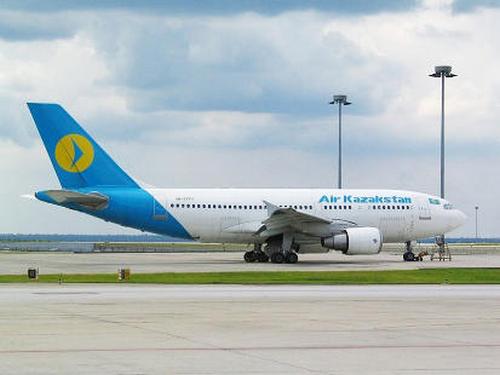 The share of air transport in the transportation industry as a whole was 10.8 percent; in 2018 the share of airlines was slightly lower: 10.2 percent.

The main source of income for air transport enterprises is passenger transportation revenues. So, in January-February 2019, this income amounted to 48.4 billion tenge (20.9 percent more than in 2018), or 97.4 percent of all airline revenues.

At the same time, revenues from freight traffic are experiencing a sharp rise up to 1.3 billion tenge, which is 39.9 percent more than a year earlier.

Despite the increase in airline revenues, the number of passengers traveling by air is decreasing. So, for 2 months of 2019, the airlines transported about 1 million people which are 6.3 percent less than a year earlier.

For comparison: in January-February 2019, the number of passengers transported by railway transport amounted to 3.3 million people, a decrease of 0.7 percent.

The passenger turnover of air transport in the period under review was 2.1 billion passenger-kilometers (2 percent less than last year).