Port of Klaipeda is the northernmost ice-free port on the Eastern coast of the Baltic sea at Transit-Kazakhstan 2015!

Port of Klaipeda - is the northernmost ice-free port on the Eastern coast of the Baltic Sea, deep-water port. Port is working 24 hours a day, 7 days a week. This is the most important and largest Lithuanian transport hub, connecting sea, land and railway routes from East and West. 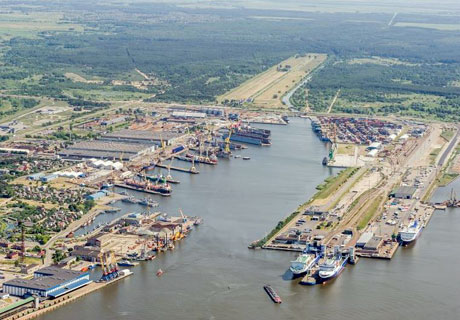 14 large company of stevedoring, shipbuilding and ship repair work in the port providing all services related to marine business and cargo handling.

More than 800 different companies carry out associated with the Port of Klaipeda activity.

In addition, further created around 185 000 jobs that are indirectly related to the activities of the port.

Activities of the Port of Klaipeda, subject indirectly related to the operation of the port, creating 18% of the total gross domestic product of Lithuania. In the year of the port takes about 7000 vessels. Trade relations are maintained with 65 countries.

Port of Klaipeda is state. Lands and waters, waterworks, navigation paths and channels, wharves and other infrastructure owned by the state. All of these objects on the Rights of the trust manages and deals with the development of the state enterprise Klaipeda State Seaport Authority. By signing the lease of land to the Port Authority, the economic and commercial activity in the port carried out by private stevedoring companies, ship-repair and shipbuilding companies and other port companies. 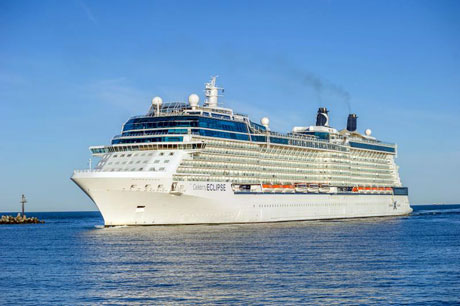 Records of Port of Klaipeda are:

36.59 million tons of cargo is the highest annual turnover achieved of Port of Klaipeda in 2011

Cattle in 1080 the total number of goals like a special cargo was moored boat "Abou Karim IV" on the pier №142 with a total weight of 611.175 tons in january 11, 2014. This is the first transport of special cargo - the party of cattle, not only in the history of Klaipeda port, but in the history of the ports on the eastern coast of the Baltic Sea.